The business was started in 1950 by Charles & Dollie Hanchey in their garage. Their children Charles Jr. and daughter Rosanna both worked with them at one time or another. They manufactured bi fold and tri fold wallets and sold mostly wholesale to other companies. At one time they had salesman in most of the 50 states. You could find their wallets at many festivals and rodeos. In 1991 they purchased a building in downtown Mineral Wells and opened up to the public for the first time. Charles Jr. and his wife Machelle worked at the store downtown as well. Dollie passed in 1996.

The business was purchased by Charles Jr. and Machelle shortly before his father passed in April of 1999. Charles Jr. or Joker as people liked to call him added phone cases and many other products to the list of items that they made and sold. Joker and Machelle ran the business with just the two of them for many years. In November of 2013 Joker was diagnosed with cancer and as his disease progressed they were no longer able to keep the store front open.

In December of 2016 Joker passed and their daughter Chrystal took over the business shortly after. In 2019 Chrystal and her husband Michael met with Don and Beckie Moon who had expressed interest in selling their leather business, Moonstruck Leather. Don and Beckie worked with Tandy Leather for years and used to supply Hanchey Leather so they have known the family for years. In the fall of 2021 everything aligned for the two businesses to come together. January 1, 2022 Chrystal officially took possesion of Moonstruck Leather, LLC and added concealed carry purses to the products the business offers.

For now all work is custom made, sold at festivals and online.  Head over to moonstruckleather.com to browse the handcrafted concealed carry purses! 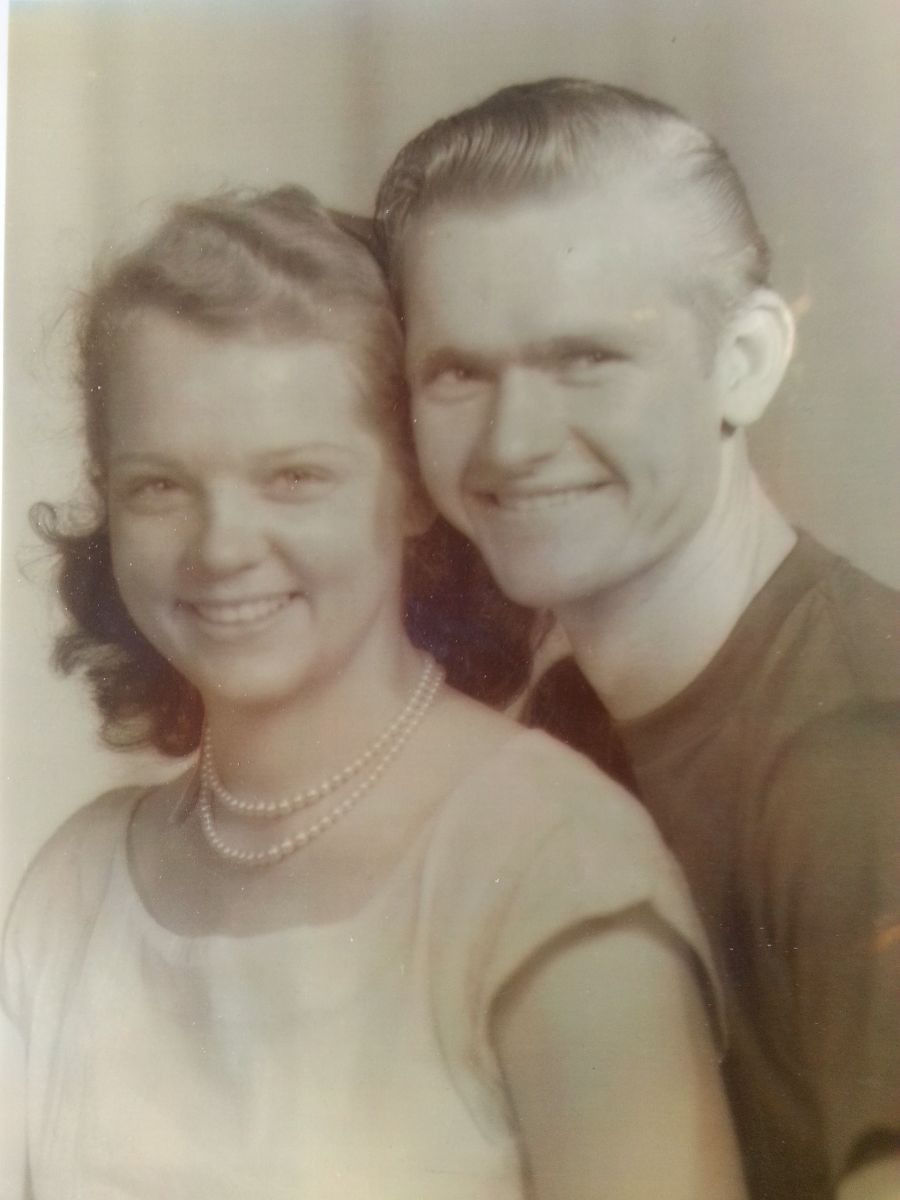 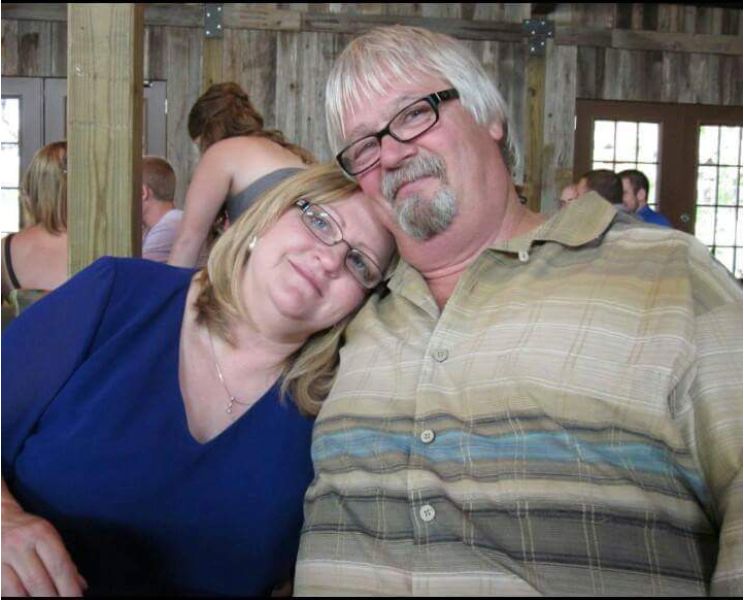 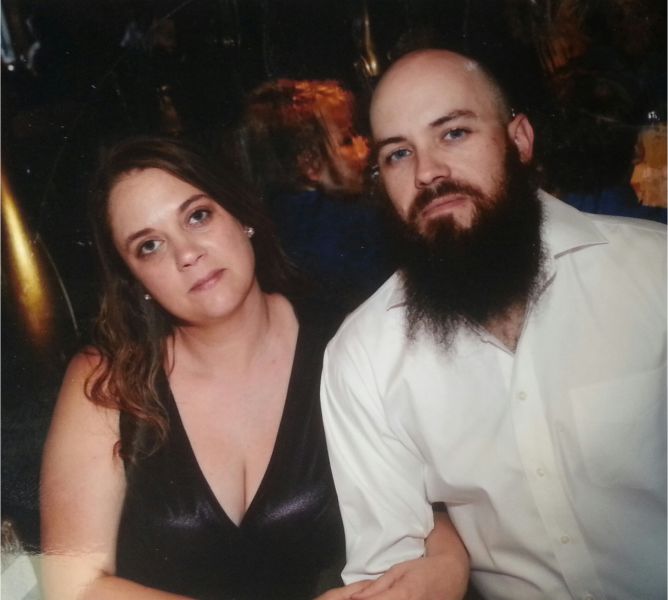 Founders of Hanchey
Leather Goods in 1950,
Charles and Dollie Hanchey

Returns
For more information on how to return or exchange, see our Customer Service page for full details.

Made in the USA
All Hanchey Leather products are hand crafted in the USA using only the finest, premium leathers and hides available.

Come and see us at our next show!